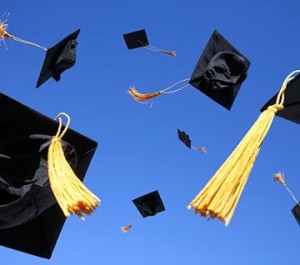 Over the past several years state officials, working with the federal government, have focused on increasing the nation’s high school graduation rate by giving African American and Hispanic students much needed attention. Not all of the measures, however, have been popular. For example, hundreds of urban schools, called “dropout factories” by their detractors, have been closed as a part of the effort. The outcome of the measures has been an estimated 1.7 million students receiving their diplomas over the past decade who would not have if the nation’s graduation rates had remained at 2002 levels.

Officials celebrated the news, while cautioning that much work continues to lie ahead. Education Secretary Arne Duncan said that he believed that the nation can push past 80%, and that high school graduates should focus on attaining further education in order to be competitive global economy. He also said that despite the cause for excitement, numerous hurdles remain.